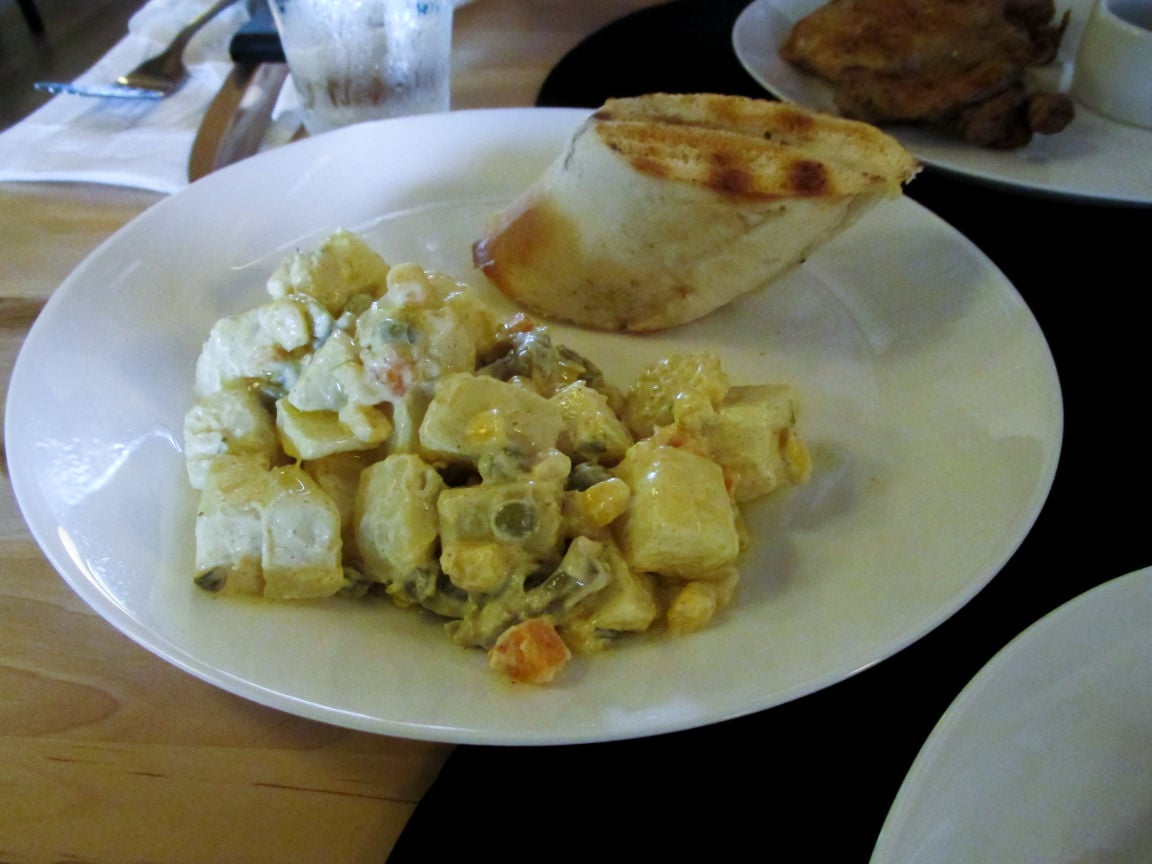 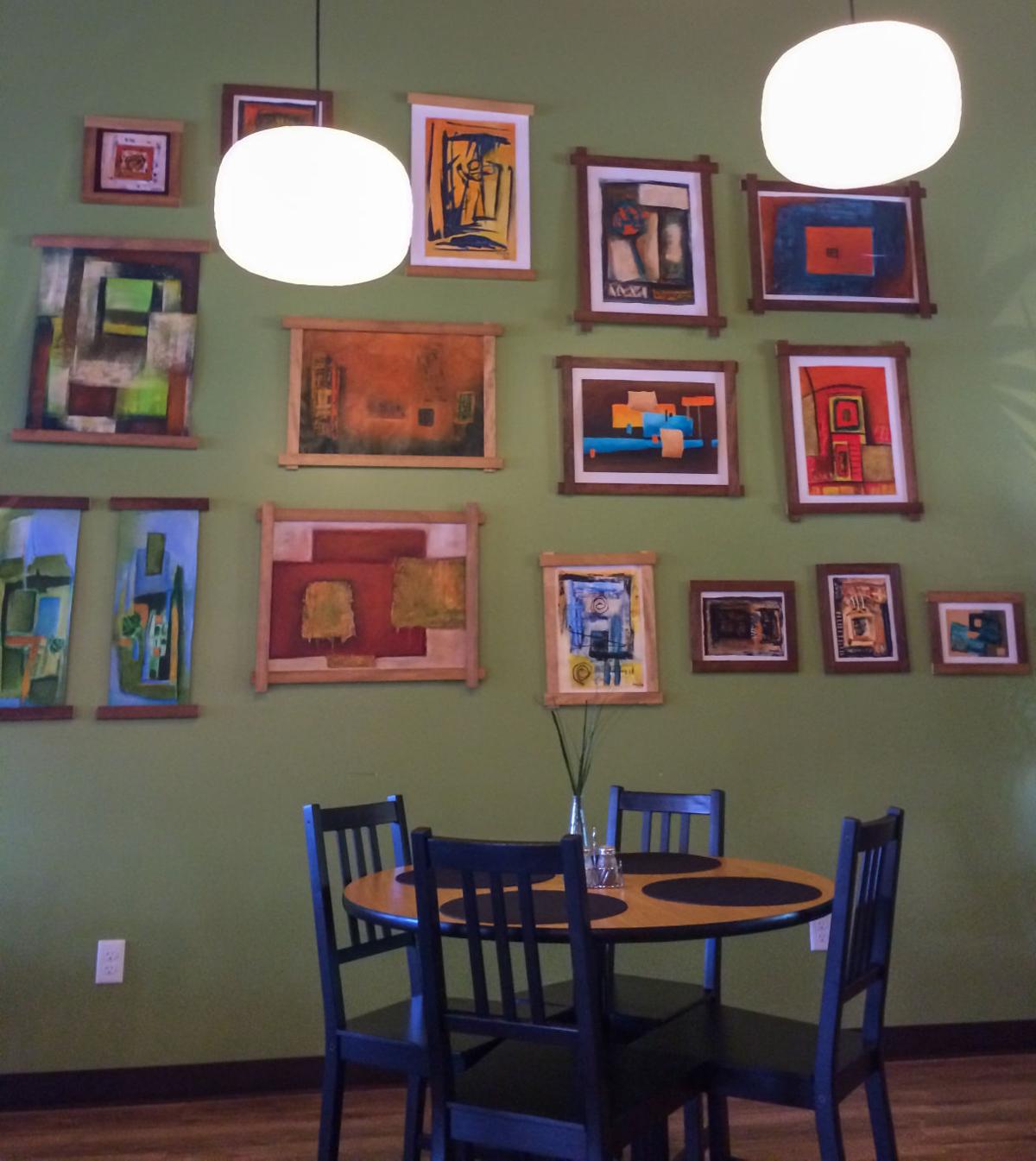 Nearly two years after Collegiate Times staff writer Jessica Groves wrote about Francisco “Kiko” Azevedo and his wife, Isabella Osorio Da Fonseca, and their dreams of opening a restaurant, the couple’s Brazilian steakhouse is finally having their soft opening in Blacksburg.

Gaucho Brazilian Grille offers Brazilian and Latin American-infused food in a relaxing environment. Before the soft opening, the couple provided a taste of what to expect over the past year at the Blacksburg Farmers Market. Now, community members can visit the new restaurant on Mondays through Thursdays from 5-9 p.m., or on Fridays and Saturdays from 5-10 p.m.

I must confess, I knew absolutely nothing about Brazilian food before I visited the restaurant. As my date and I entered the restaurant, located next to Starbucks and across from Kobe Japanese Express, I kept an open mind and had no expectations.

Though the restaurant looked small from outside, it offered a ton of room, with a large bar area and sitting areas both by the bar and in a separate part of the room. As promised, guests can see the large grill, called a paisa, from the bar. The ambiance was relaxing and elegant, with fresh green paint on the walls, wooden tables and chairs, and plants at each table.

When looking at the menu, I was initially overwhelmed. I did not know what some of the authentic Brazilian dishes were, like culotte or yuca. Also, prices for certain meats ranged from $8 to $29. Luckily, most of the terms were explained on the menu for those who were unfamiliar with Brazilian food. Also, our waitress was very kind and offered to explain anything we were confused about.

When our food arrived, I was eager to try it. Between the two of us, we ordered the sobrecoxa, or chicken thigh, the bisteca, or pork tender loin, potato salad and garlic bread. To go with our meat, we had the chef’s sauce special and the red hot sauce.

The bisteca had a strong yet subtle smoky flavor that did not overwhelm the flavor of the meat. The chef’s sauce was a fresh mint sauce, which did not taste the way I expected. Instead of tasting minty, the sauce was olive oil based with garlic and other seasonings. I ended up enjoying it a lot more than I anticipated.

The sobrecoxa had a similar smoky flavor, but the meat was fall-off-the-bone, tender and juicy. The red hot sauce complimented it well. The sauce was ketchup-based with hints of spices.

Our sides were given to us on a separate plate. The garlic bread was easy to split, revealing soft and buttery bread in the middle. You could tell when you took a bite the bread was fresh.

The showstopper of the evening was the potato salad. The potato salad had less mayonnaise than a traditional one. With that being said, it had more flavor than most. Olive oil, carrots, corn, green beans and peas were added into the potato salad, giving it an interesting flavor and seeming lighter than what I was used to. Once we finished, I was left wanting a second serving.

Overall, our experience was delightful and I urge all of you to head over and try Gaucho Brazilian Grille for an evening you will not regret.

The service was quick, our waitress was very nice and the food was delicious and new to me. The meal was also affordable for someone on a college budget. With that being said, those interested in trying the picanha, or the signature cut, will spend more than those who order something like the bisteca.