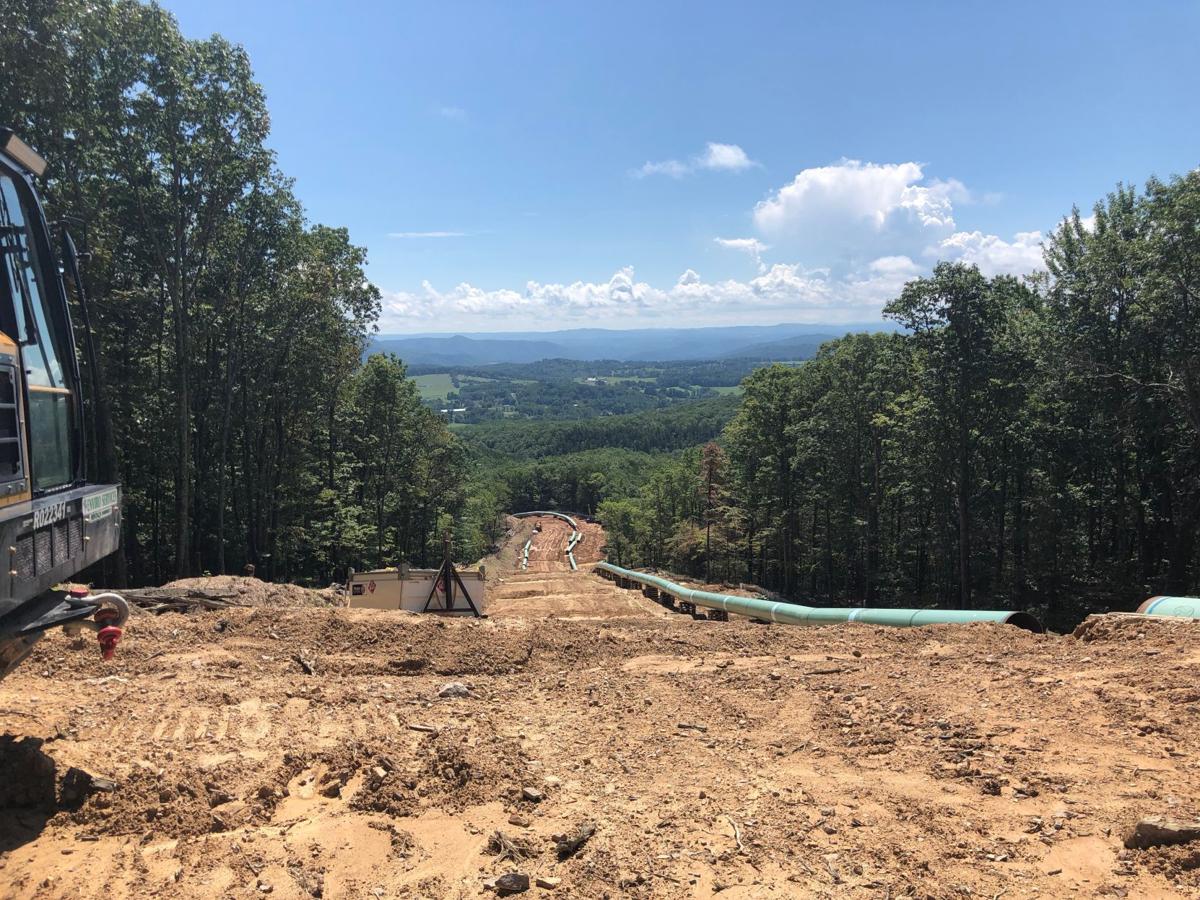 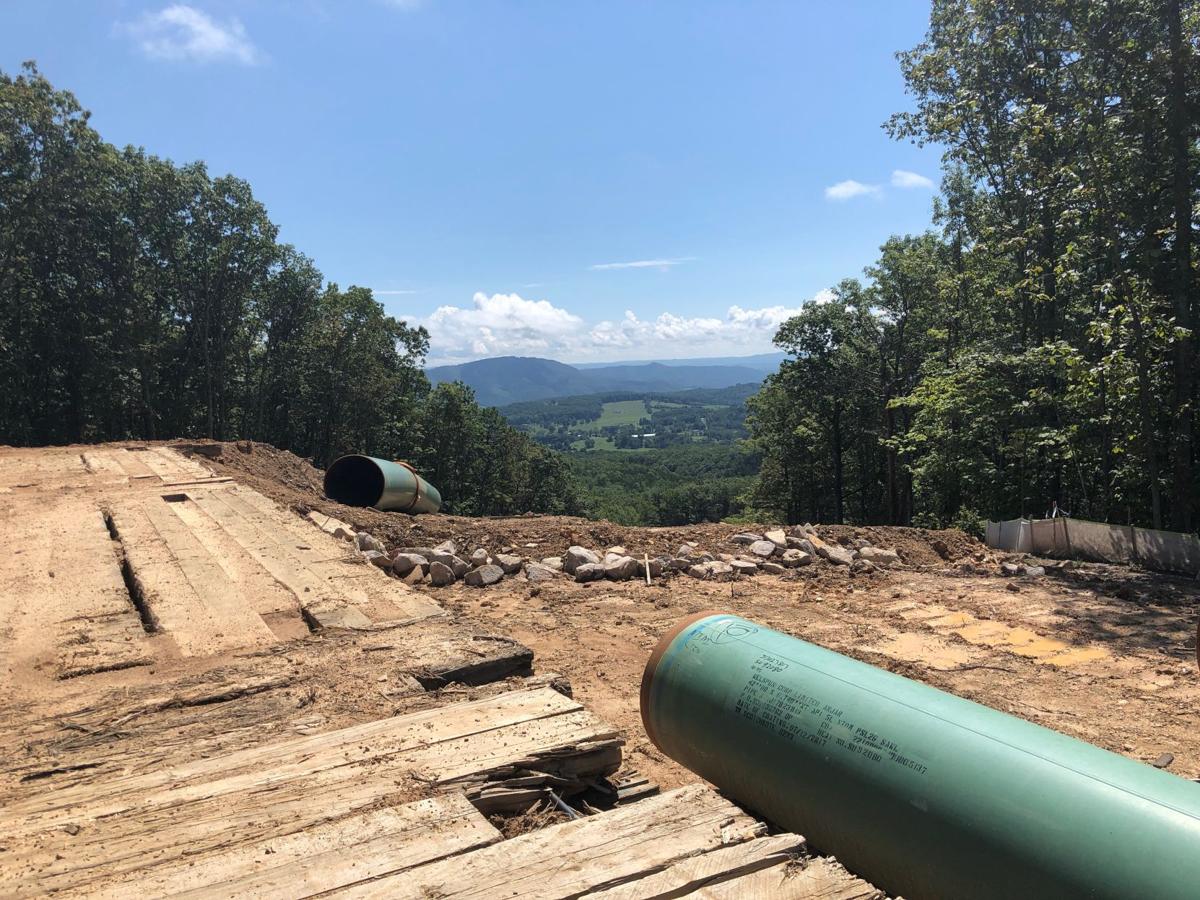 When I first came to Virginia Tech, I had never heard about the Mountain Valley Pipeline. However over the past few semesters, I started hearing the “Mountain Valley Pipeline” name more often. Despite knowing of its existence, though, I knew almost nothing about what was going on. I find this statement to be true for many other students at Virginia Tech as well, especially those students who are not fond of keeping up with current events or politics.

In the spirit of spreading knowledge, I’ve done a little investigative digging and put together a non-biased informational piece in hopes that students will educate themselves and get involved in their own way.

What is the Mountain Valley Pipeline?

The Mountain Valley Pipeline (MVP) is a natural gas pipeline that crosses 303 miles of terrain from northern West Virginia to southern Virginia. It was announced four years ago that this pipeline would transport gas to the Atlantic region of America.

The pipeline is privately owned by Mountain Valley Pipeline LLC, NextEra US Gas Assets LLC, Con Edison Transmission Inc., WGL Midstream and RGC Midstream LLC. It is expected to be in service by 2019.

Construction for the pipeline was recently ceased due to a court order from the 4th Circuit on Aug. 3, 2018, but as of Aug. 29 construction has been allowed to continue.

What are the positives of the pipeline?

According to the MVP website, “pipelines are the safest way to transport natural gas over long distances.” MVP also claims to be following the regulations laid out by the state and federal governments. In the event of any type of failure, the pipeline will constantly be electronically monitored.

To alleviate the burden of landowners whenever possible, the pipeline will minimize use of eminent domain by running by existing roads and highways.

The companies governing the pipeline have made a program that will grant scholarships and donate to charities along the route. For a more in-depth look at the economic benefits of the pipeline, Mountain Valley Pipeline LLC has provided this page as a resource.

A Collegiate Times’ opinions writer has also published an article defending the pipeline and detailing other benefits.

What are the negatives of the pipeline?

I had the pleasure of sitting down with Professor Emily Satterwhite, who teaches Appalachian Studies at Virginia Tech. Satterwhite is a known opposer to the pipeline and I wanted to get her take on the situation.

Satterwhite states that the companies constructing the pipeline received the permit to pass through public and private lands on the basis of public necessity, but it is speculated that little to no gas is coming back to Virginians. Most, it is believed, will be sold overseas, mostly to China and India.

Other concerns are the unprecedented specifications of the pipeline. Never before have 42-inch pipes traveled at such steep grades through the mountains. This opens up discussion about potential failure. If the pipeline were to fail, it is more likely that it will explode rather than a simple leak, Satterwhite claims.

I wondered how the pipeline is affecting the local economy.

“10 percent of the construction jobs are local,” Satterwhite said.

This is a positive, but local businesses may be hurting. Satterwhite continued to explain that the other 90 percent of the workers are renting rooms in hotels that tourists could stay in instead, but they aren’t spending as much as tourists might on local business. While much of this talk could simply be conjecture, it is also a legitimate concern for locals.

Increased sedimentation in the water means that erosion is more prominent due to the pipeline. Satterwhite also claims that this increase will cost the city of Roanoke “$36,000,000 over the next 10 years” in water filtration costs.

To decrease erosion, plans were put in place in the event of a cease work order like the one previously passed. Where construction is halted, MVP is supposed to mulch the areas affected by the pipeline.

“They (the construction crew) can’t leave the worksite for more than two weeks without seeding it,” Satterwhite said.

When I visited the site, well over two weeks since the order, neither mulch nor seed was seen in the area. These regulations are supposed to be enforced by the Federal Energy Regulatory Commission (FERC).

How can students get involved?

There are a number of ways students can express their favor or opposition toward the pipeline. The one closest to home is The Environmental Coalition at Virginia Tech. To get more involved with the Mountain Valley Pipeline, contact your local congressman to discover service opportunities and news on the subject.

For more detailed information about the Mountain Valley Pipeline, be sure to gather more research on your own to discover more facts that support or refute your own ideas.

Adele, you have broken my heart again with ‘30’

Hanukkah like a Hokie: How to celebrate in Blacksburg this year