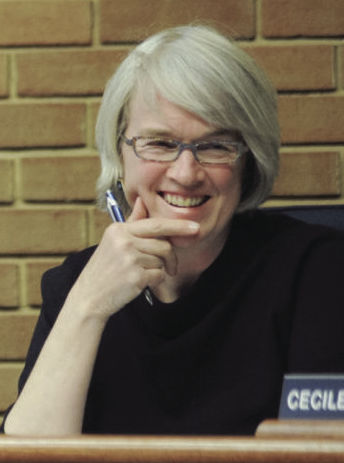 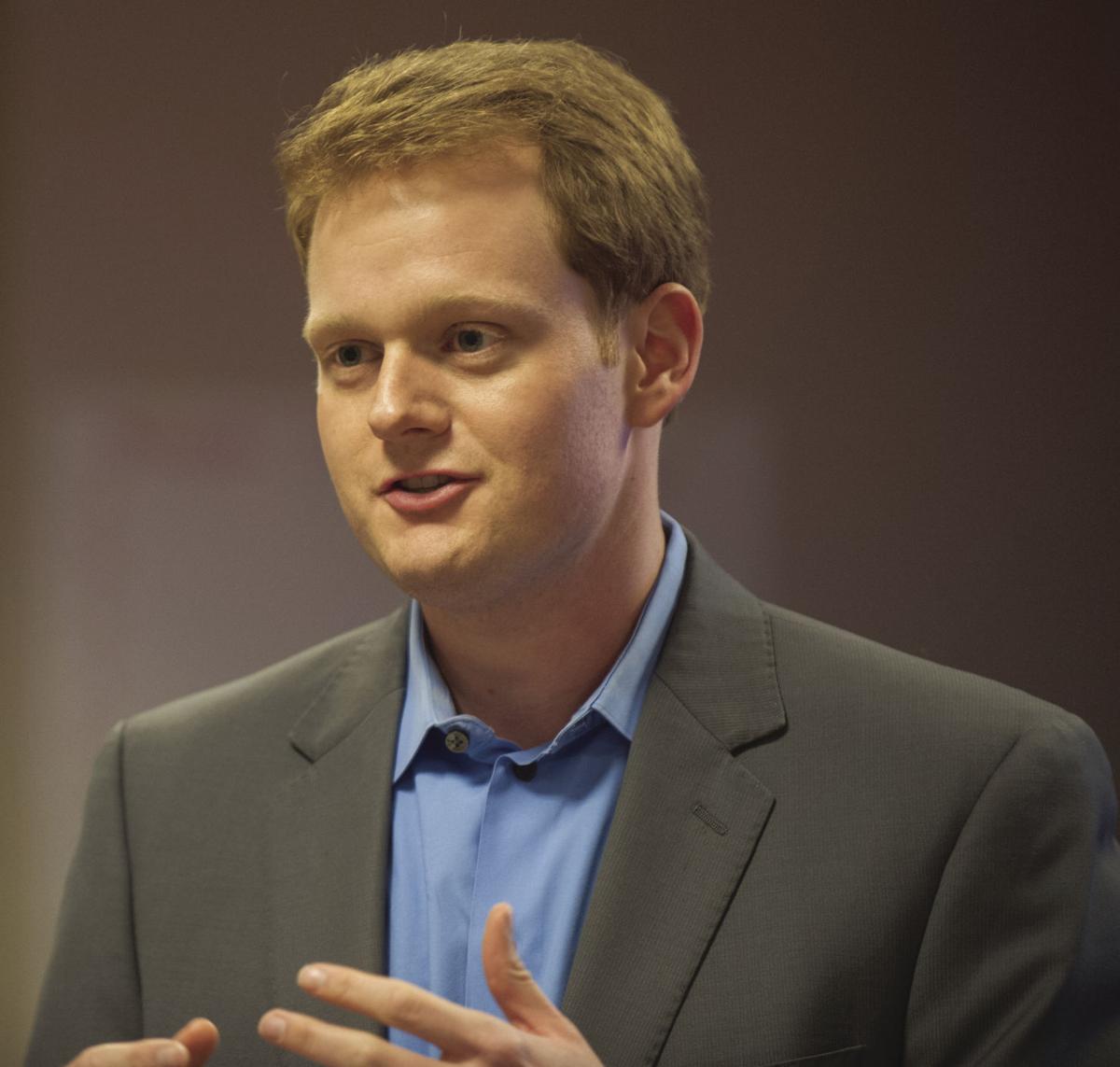 Tuesday was a good night for Virginia Democrats, who swept the top three elected statewide posts in midterm elections and picked up several seats in the House of Delegates. In Montgomery County, several new officials were elected, including Blacksburg’s first woman mayor, Leslie Hager-Smith.

Each of the Democratic candidates for statewide office received a majority of the votes in Montgomery County in particular, which also saw a number of contested House of Delegates races.

The 12th District election, which garnered the most national attention out of the races in Montgomery County, did see an incumbent lose though. Republican incumbent Joseph Yost lost to political newcomer and Democrat Chris Hurst, getting 45.59 percent of the vote to Hurst’s 54.41.

Also in Montgomery County, Sara Bohn, Steve Fijalkowski and incumbent Todd King were elected to the Board of Supervisors. None of those races were contested. Gunin Kiran, Dana Partin and Jamie Bond won seats on the Montgomery County School Board. Only Partin’s race was contested.