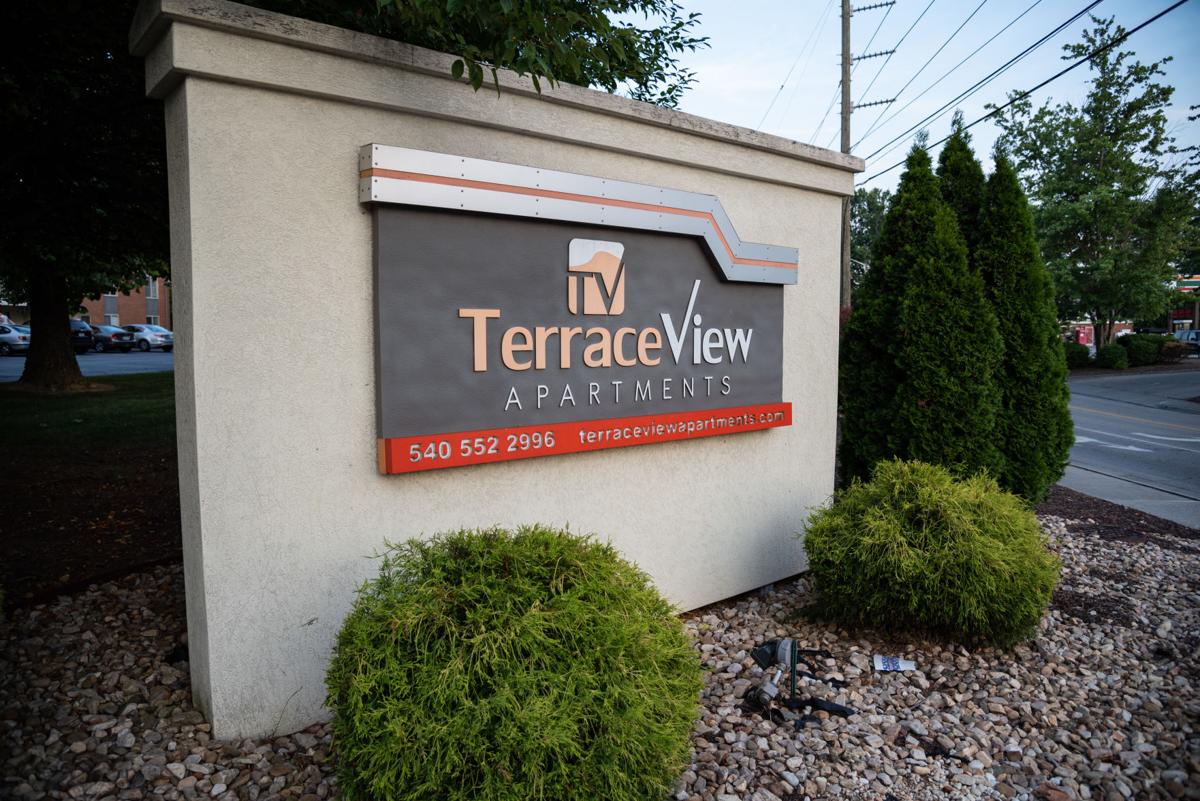 In the early morning of Feb. 18, Terrace View Apartments sent out a mass email to residents comparing their living arrangements as renters to homeowners in the area.

Sophomore and professional and technical writing major Alyssa Jorgensen posted a screenshot of the email in the Virginia Tech Memes for Chicken Parm Teens Facebook page. The post received over 240 reactions, 56 comments and seven shares within six hours of being posted. Since the original screenshot of the email was posted, several students responded to the post with their own stories about living at Terrace View.

The majority of students’ comments on the post express frustration with Terrace View’s email and its claim that students live a “completely care free lifestyle” as residents. The complex’s reasoning for sending this email is unknown.

On Terrace View’s website, the complex claims to have 24/7 emergency maintenance, professional on-site management and customer support service among other amenities. The complex pointed out in its email that these are things homeowners do not get to take advantage of.

However, people are arguing that the email is passive aggressive and that those are all things they choose to pay for in their rent each month.

Jorgensen emphasized that while she also found the email to be passive aggressive, not everyone who works at the complex should be blamed.

“To be fair, some of the staff at Terrace View are great,” Jorgensen said. “They’re just doing their best with bad management.”

Terrace View apartments switched ownership for the second time in two years in 2013, and the complex has been undergoing drastic renovations within the past few years.

According to an article published in The Roanoke Times, the Blacksburg Town Council unanimously voted in 2018 to approve plans to tear down 16 of Terrace View’s buildings and replace them with two larger buildings that would provide housing for nearly three times the number of students.

These plans were approved in an effort to accommodate the growing Virginia Tech student body and added to efforts of an already ongoing $19 million renovation.

Terrace View Apartments is one of the largest apartment complexes in Blacksburg with 756 units and 1,720 bedrooms prior to the demolition and rebuilding proposed in the plans approved in 2018.

The Collegiate Times reached out to Terrace View’s management for a comment on students’ response to the email, but they did not respond within the required timeframe.

Ashley Long is the editor in chief of the Collegiate Times. She is studying Public Relations and lives in northern Virginia.

Emily Hannah is a junior studying Public Relations. In her free time she attempts to master the art of making the perfect grilled cheese.

Gov. Ralph Northam announces stay-at-home order for all Virginians to slow the spread of COVID-19