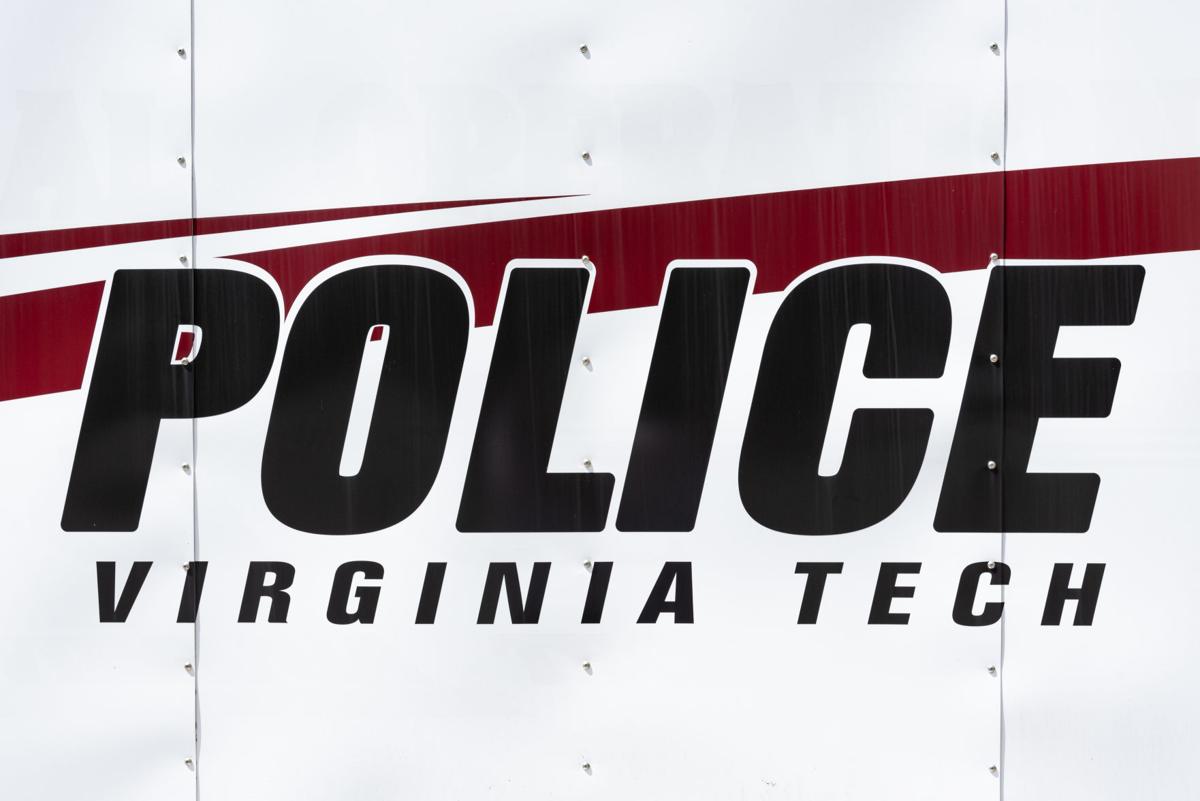 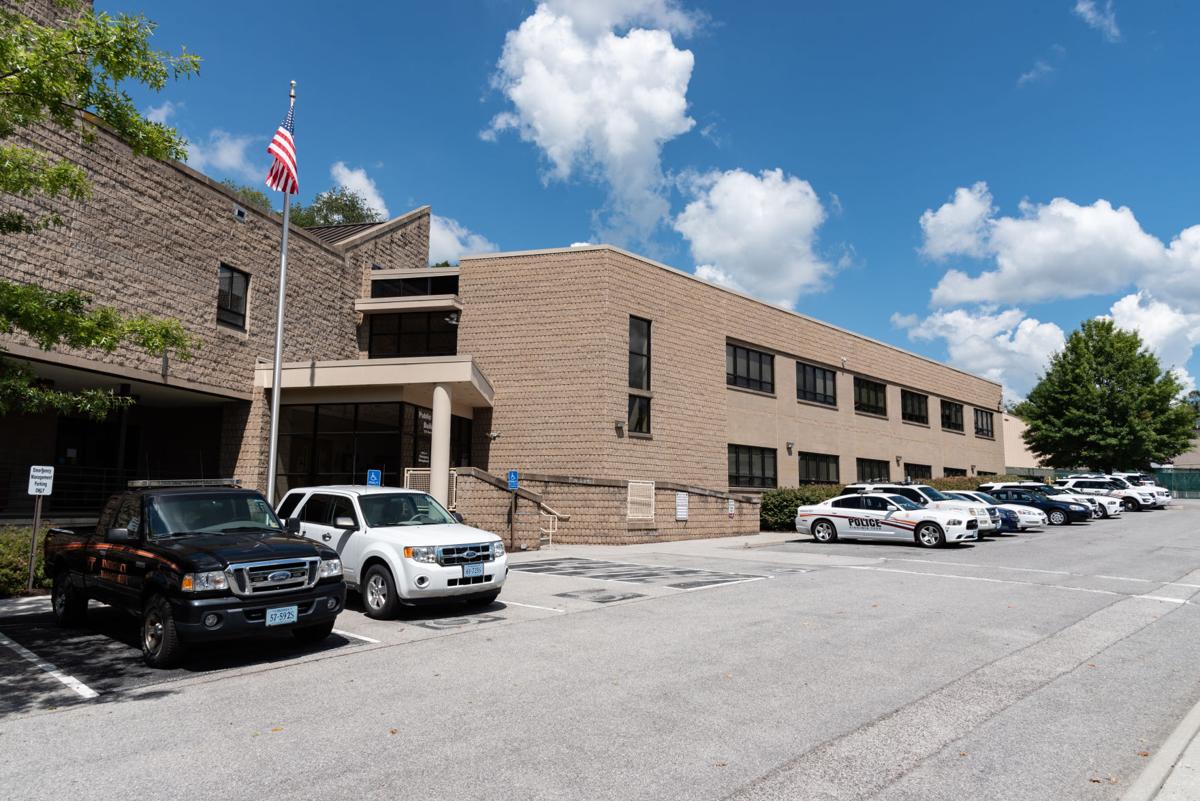 The VTPD, which is under the Virginia Tech Division of Operations, bought 48 body cameras along with any associated software and storage for approximately $115,000. Kevin Foust, chief of police and director of security at the VTPD, said the body cameras will increase public safety for both the public and for the police officers.

“As far as public safety is concerned, it's a two-way street,” Foust said. “It provides more accountability for the officers … in the sense that if we do have issues and they're captured on a body camera, then we can take corrective action … but it also protects the officers at the same time from folks who make claims against officers.”

The idea for the program had been a year long in the making, and the police department tested several different makes and manufacturers until it found the one that works the best.

In late July, the police department initiated a two-week pilot period with the chosen body cameras. The trial period helped the officers decide where the body cameras fit best on a uniform, as well as test how well the batteries last on a 12-hour shift.

The two-week pilot period was successful, and the officers now have the body cameras on their uniforms up and running. “We were satisfied with the results and so we deployed them to all of our officers,” Foust said.

The new body cameras are synced to the campus police cruisers’ systems and function in the same way as their vehicle cameras. The vehicle cameras automatically turn on when an officer activates the emergency lights; similarly, if an officer activates the car’s emergency lights, the body cameras will also turn on. If officers are out of their cars, they simply push a button on the camera itself.

Additionally, Foust said the body cameras enhance the police department's credibility and accountability and the public safety as a whole.

The VTPD is accredited by the Commission on Accreditation for Law Enforcement Agencies (CALEA) and by the International Association of Campus Law Enforcement Officers (IACLEA). This essentially means that there are about 400 business standards that the police department must abide by every year in order to maintain that accreditation.

The body cameras will add to the professionalism of the VTPD by increasing the accountability and transparency of the police department to the community.

“If you have an incident in which there's any question about the officer's behavior or any question about anything that happened in that incident, having the footage is just another tool in the toolbox that allows us to be accountable and transparent,” Foust said.