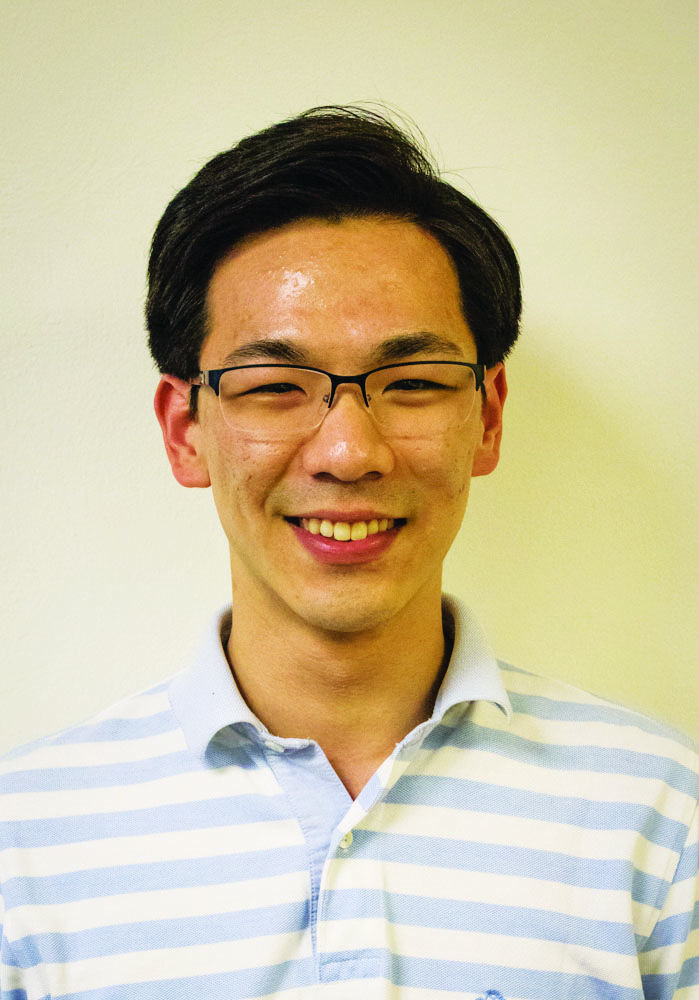 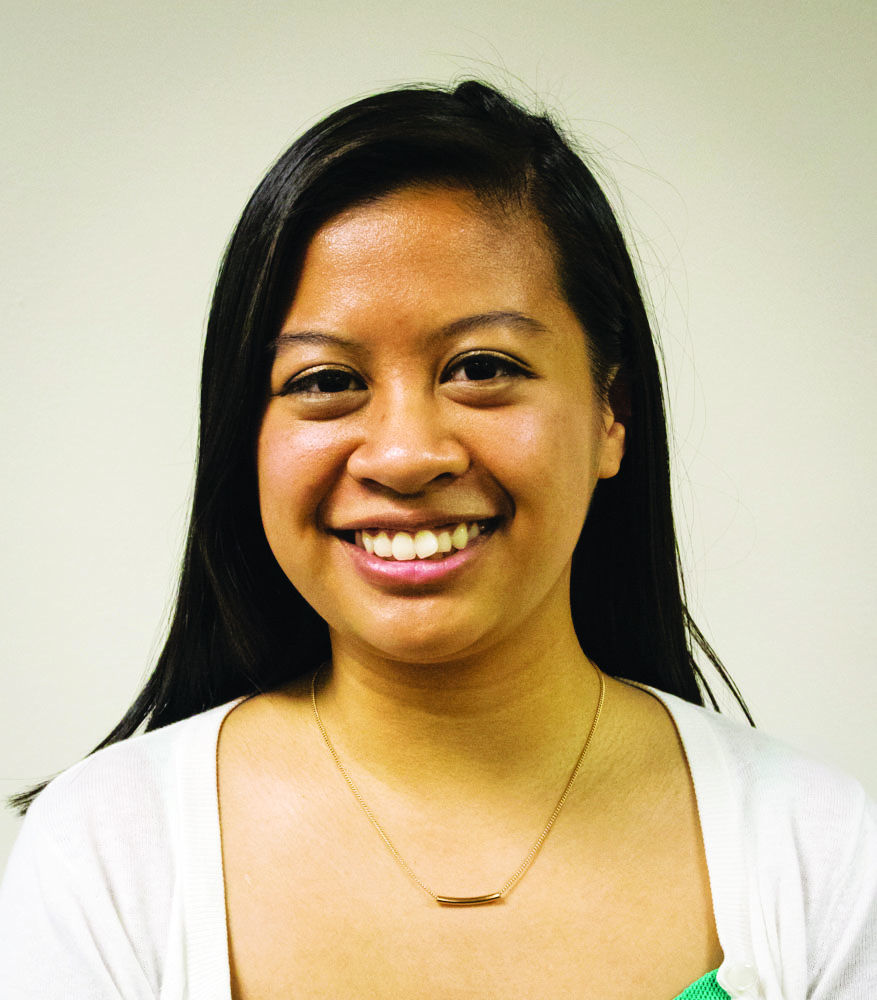 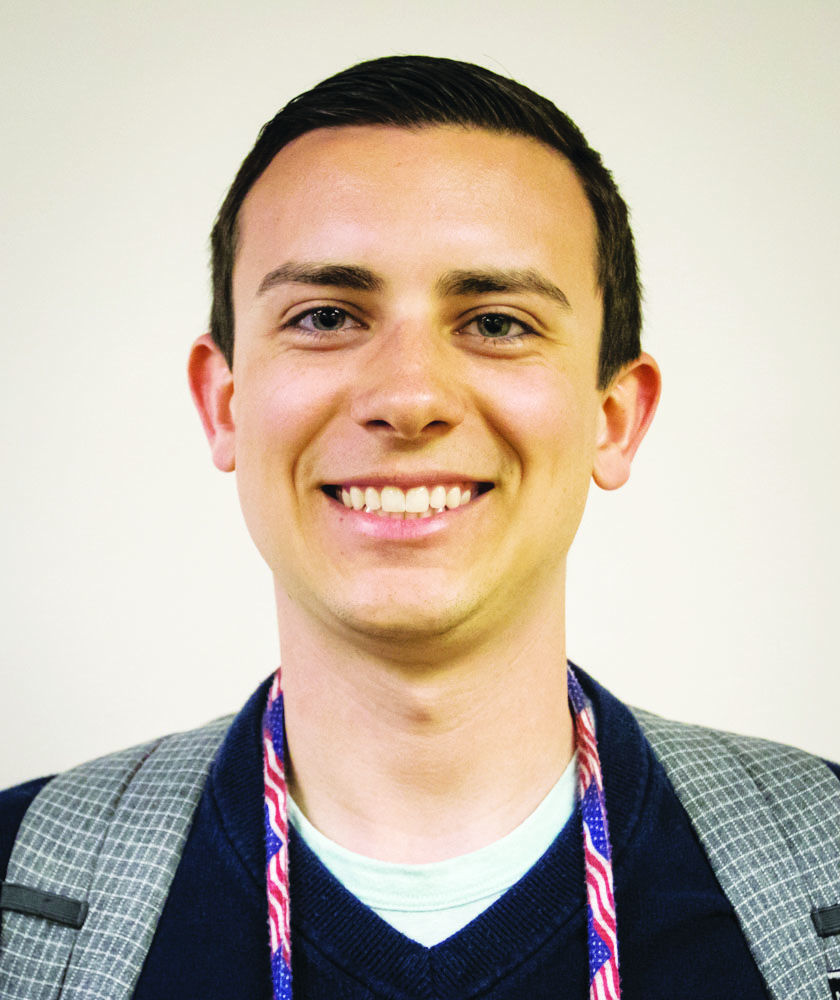 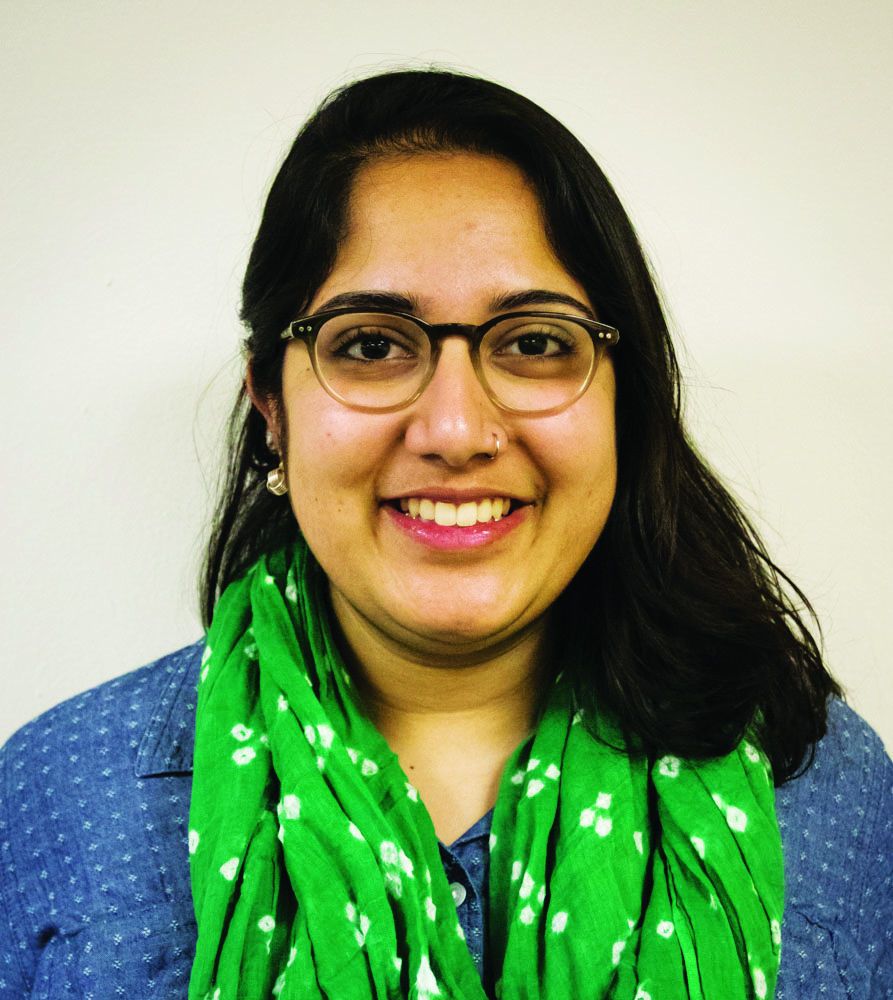 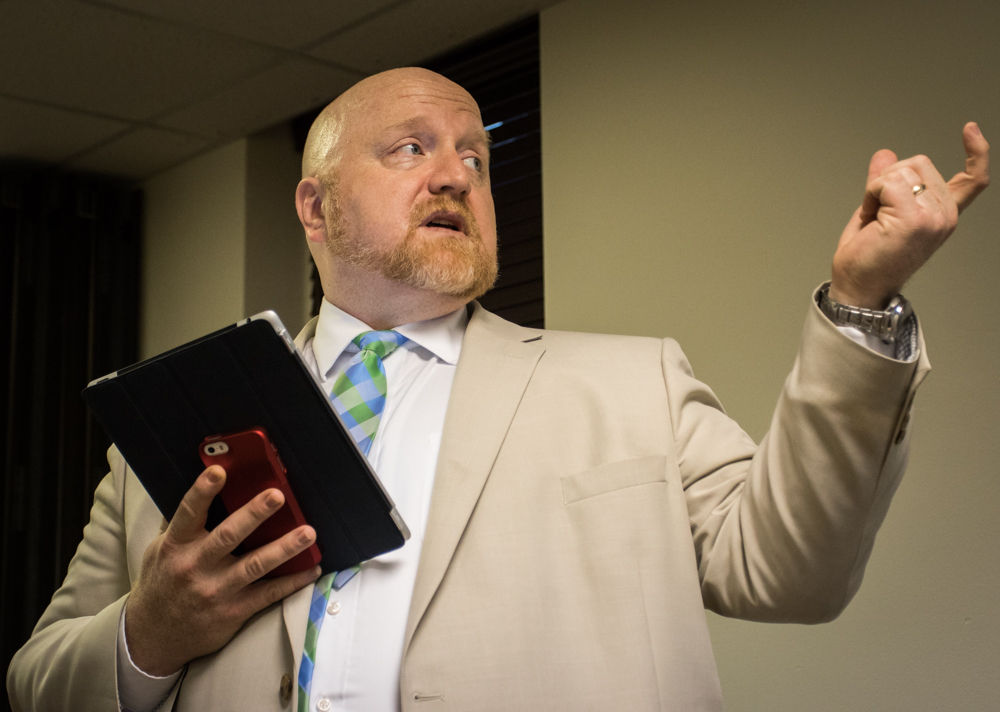 Scholar: a staple to Virginia Tech education and a source of headaches for students and faculty alike. Its days are numbered.

In Fall 2014, Virginia Tech began a project to replace Scholar and transition into the university’s next Learning Management System. Virginia Tech replaced the former LMS, Blackboard, and adopted Scholar in 2010. It was created as a “community source” and maintained by a few major universities, said Dale Pike, executive director of the technology-enhanced learning and online strategies department.

“Scholar is built on a platform called Sakai, and Sakai was a consortium of leading universities,” Pike said. “Early on, the community participants had to contribute developer resources. If you were going to join, you’d need to have developers that would work for this project and work for Sakai.”

A Java-based software, Sakai is a free community source comprised of institutions, commercial organizations and individuals. These sources work together to create an educational software platform for teaching, research and collaboration – otherwise known as a Learning Management System.

Among the universities that transitioned to Scholar in 2010 were Indiana University, University of Southern California and Washington State University. Over the last six months, most of the institutions that were the original developers of Sakai have left the consortium and are moving towards the same “commercial product,” Pike said, a new LMS called Instructure Canvas.

“400 students right now are taking courses that are being taught through Canvas,” Pike said. “The instructors and the students are taking surveys, and we’re trying to get a handle to see if Canvas is doing the things that other schools says it does.”

After conversing with faculty and students about this transition away from Scholar, the four primary goals that Pike is hoping Canvas will accomplish are mobile access, media integration, scalable courses and learning analytics.

“Technology is moving so rapidly, it’s important to stay on the forefront,” said communication major Rachel Estariz. “I think it’s great that (Virginia Tech) is reaching out to students … and seek student opinion.”

“Students are realizing that Scholar is a little bit outdated. It’s not really mobily accessible, even though the university is paying for it to be mobily accessible,” said public relations major Tanushri Shankar.

Canvas will therefore be more accessible from smartphones and easily adds video, audio, slideshow and other multimedia content to the course modules to allow students and professors to view and respond to this content from any device. Canvas will also better suit larger class sizes and allow for discussion groups, online forums and more testing options, becoming a support pedagogy for all class sizes.

However, Pike has a particular interest in the incorporation of learning analytics through the introduction of Canvas.

“Learning analytics would allow students to see their patterns of behavior throughout their courses and compare their work ethics to others to see what works,” Pike said.

Learning analytics will enable educators to view trends and patterns, such as which areas of the course students focus on the most, and to fill learning gaps and enhance the students’ educational experience.

“Empowering the individual learner to learn from their behavior is something I’m very interested in promoting,” Pike said.

However, not all students find this migration to be practical. Business major Byung Kim says that the university should return to using Blackboard, a commonly used platform at many Virginia high schools, to make the transition to college that much easier.

“That’s the only thing I’m confused about, why we don’t adapt to Blackboard just like the majority of universities,” Kim said.

In continuation of Canvas’ two-year timeline that began in the fall, by summer 2015, Pike hopes to make a recommendation to the university that will determine if Canvas is the best platform to use. Migration towards the new platform will then extend through fall 2016, and by spring 2017, the conversion is scheduled to be complete.

Pike hopes to make this transition to the new LMS as quickly and smoothly as possible.

“One of the things we’re finding with student involvement in this process is that one of the challenges is no matter what we do, there’s going to be a period of time where we’re going to be required to log into two different systems,” Pike said.

According to Pike, the initial challenge of an LMS migration is that some classes will be formatted for the former platform while other classes have taken on the new one. For that reason, the university is moving as quickly as they can on this project.

“In two semesters of work we’re trying to get over 50 percent of the courses moved over to the new platform,” Pike said. “This way we’re not straddling two systems for too long.”

It’s Pike’s hope to keep students as involved in this process as possible, and he will be hosting a number of Town Hall meetings and learning sessions on this new platform throughout the semester. Pike is also reaching out to multiple student organizations to have them as involved in this conversation as possible.

Although Virginia Tech has had to integrate to new LMS platforms in the past, Pike says that this will hopefully be the last time that the university migrates to a new platform.

“I’d like to see us never have to take on a new system,” Pike said. “We’ll probably have to look at a core functionality change again in another 5-7 years, but I would love to see us at a point where we can take a more modular approach to the solution.”

To get involved in the LMS migration, students, faculty and staff can contact the technology-enhanced learning and online strategies department via Twitter @NextGenLMS or email them as nextgenerationslms-g@vt.edu.