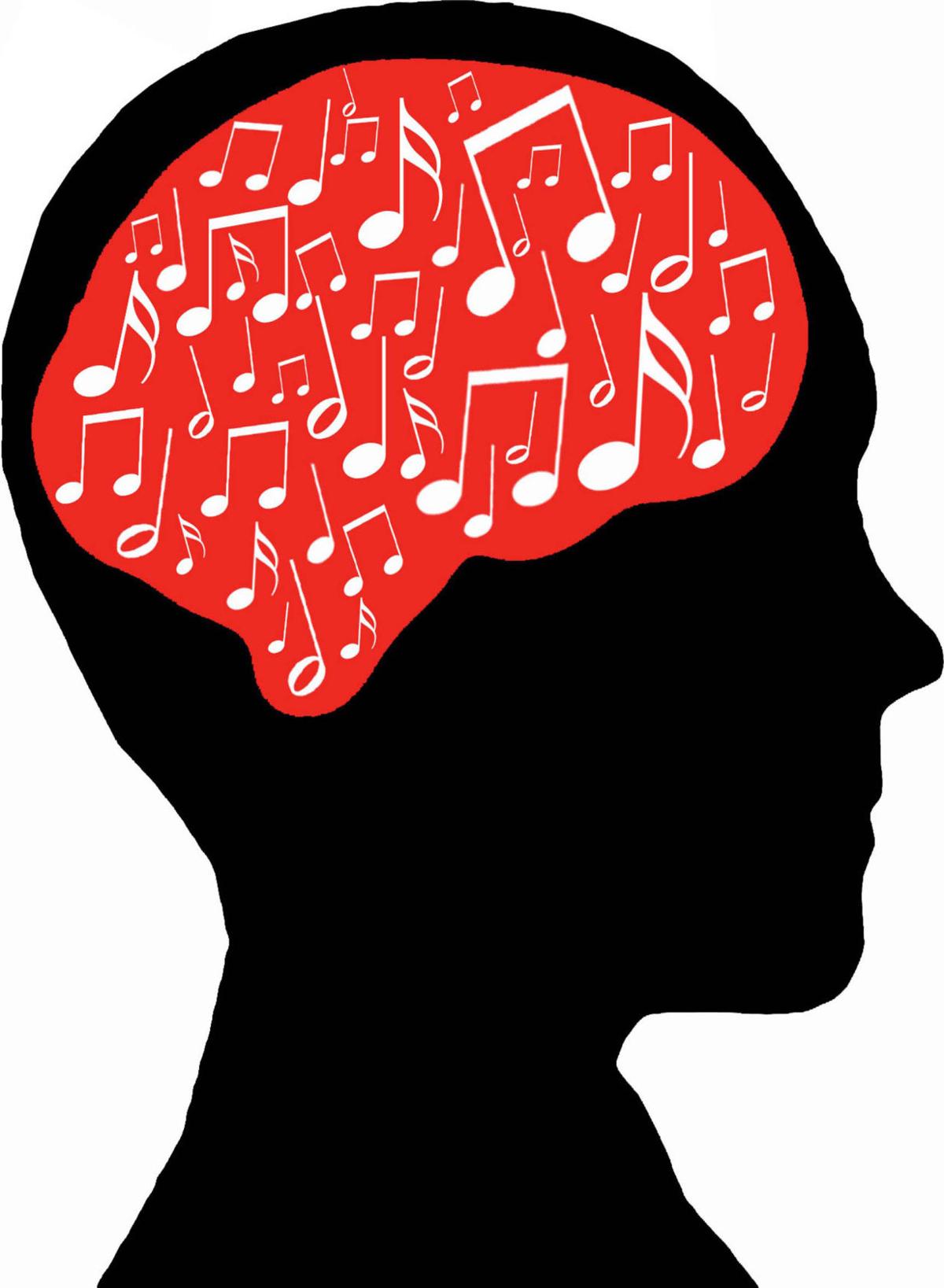 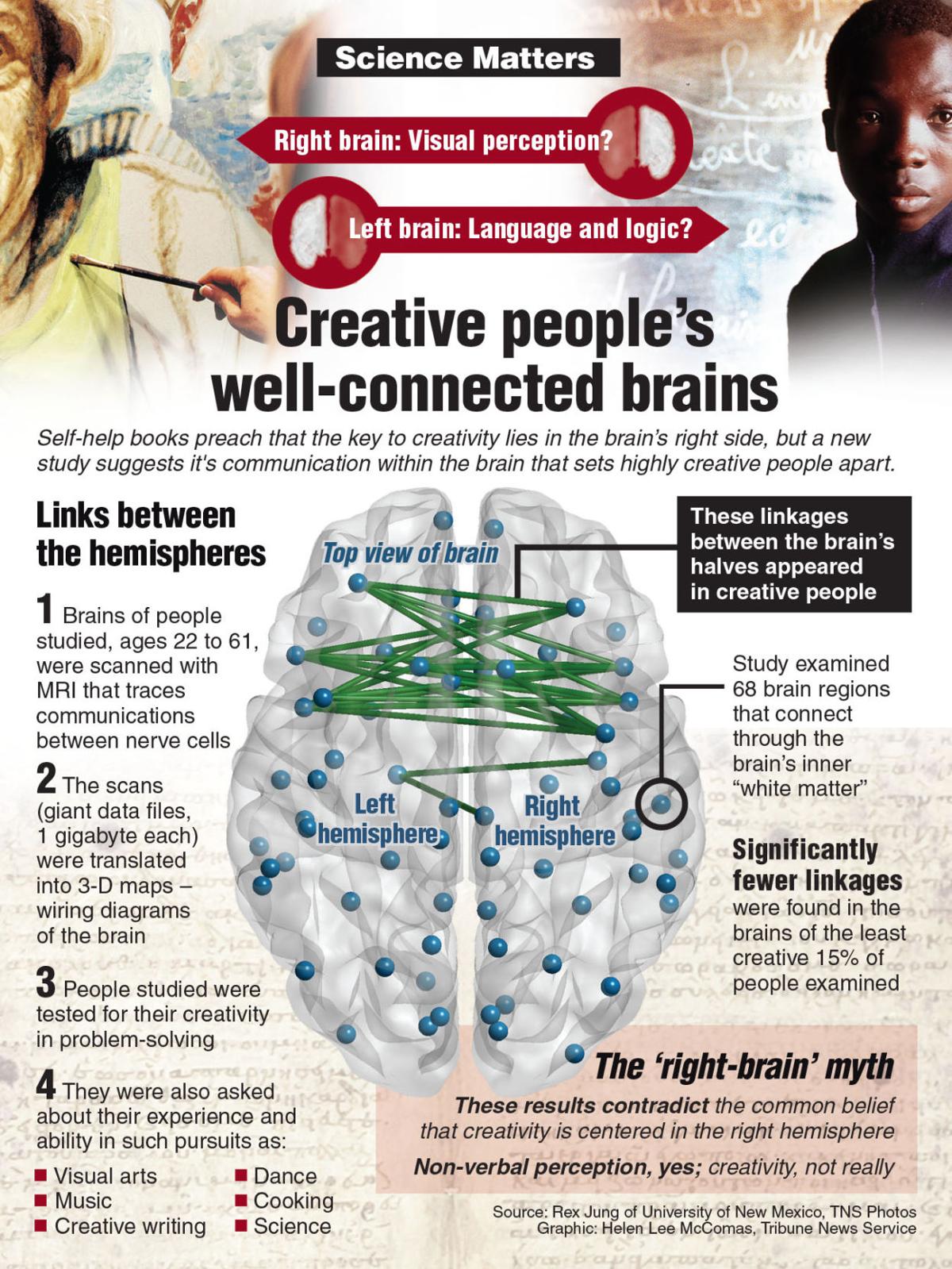 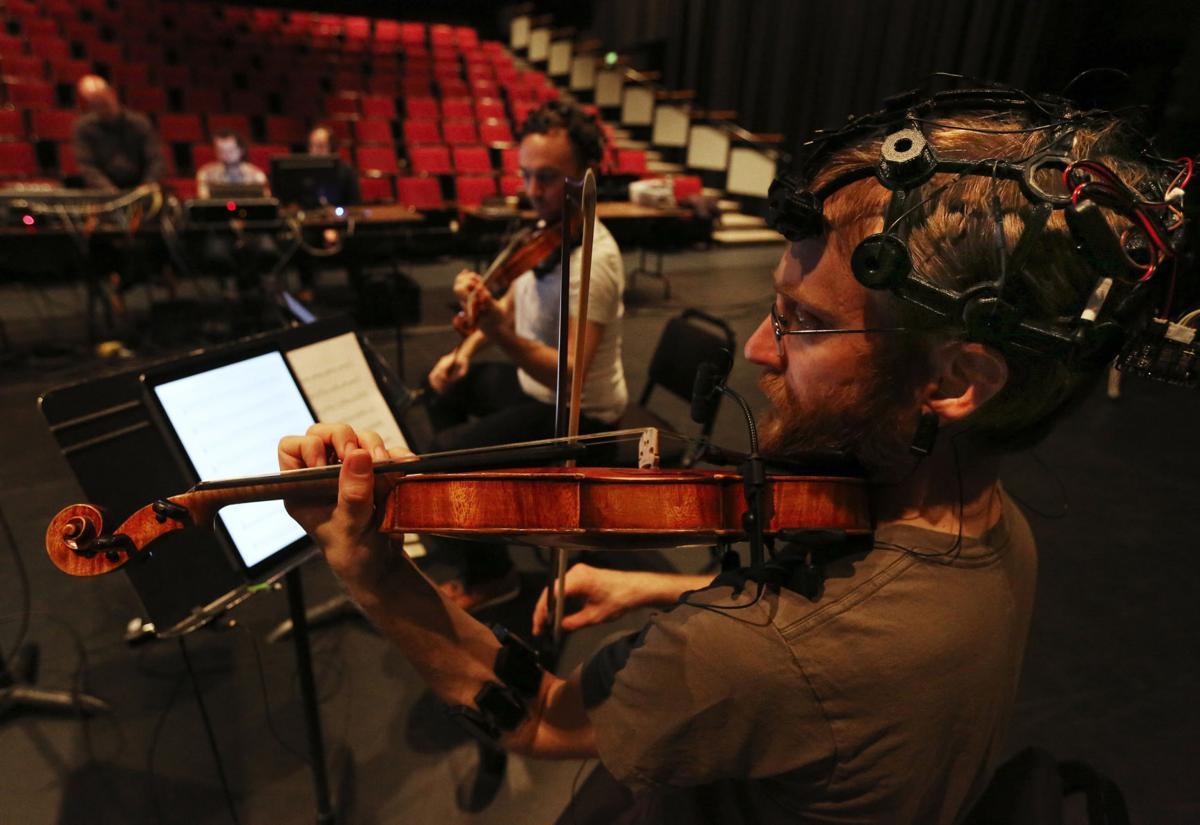 Adequate funding for public education — and lack thereof — has become a leading issue on the political battleground these past few decades. The rise of the current administration has imposed a greater sense of urgency upon the matter. Of the 19 federal agencies that President Trump’s proposed budget would eliminate, there is one that is of particular concern: the National Endowment for the Arts (NEA).

With a current budget of $148 million, the NEA helps fund and promote fine arts programs across the country. It was originally created as a part of President Lyndon B. Johnson’s Great Society and recently celebrated 50 years as a standing agency. However, at this rate, the NEA may have very little time left to honor this milestone before it is wiped from existence altogether.

Of course, it is no secret that even at the municipal level, fine arts programs are among the most vulnerable to budget cuts, especially in comparison to STEM and athletics. Music and art departments, in many school districts, are under near constant threat of downsizing and outright elimination.

I suspect that it is easy to trivialize such a pressing concern when we’re blinded by a veil of what appears to be fiscal pragmatism — when we convince ourselves that math, science and football are all that really matter. These budget cuts may bolster the linings of the government’s pockets, but doing so comes at a price whose repercussions far exceed politics.

Research in the behavioral sciences shows the overwhelming benefits of a fine arts education, especially in the formative years, which are a critical period for brain development. Eliminating these programs could take a serious toll on the cognitive enrichment and psychological well-being of students.

The field of neuroaesthetics explores how artistic and aesthetic experiences register in the brain. Ramon y Cajal, the legendary theorist who articulated the neuron doctrine, drew intricate visuals of the brain that are on display at a Minnesota museum. This illustrates the unlikely marriage of the sciences and arts, and the integral role it plays in development.

“Fine arts have a lasting impact on emotional and social development. People who are learned in the arts tend to have better communication skills, especially in measures of cooperation and empathy. ”

One of the most profound effects that the arts have on the developing brain is increased activity in the prefrontal cortex, which is responsible for higher-order thinking and motor skills. Studies show that students who have received a comprehensive arts education tend to be better at drawing comparisons, forming constructive criticism and analyzing alternative viewpoints.

Artists and instrumentalists in particular show greater development in the prefrontal cortex: they acquire very acute fine motor skills, as they develop the precision needed to master controlled tasks — for example, being able grasp a paintbrush or maneuver the keys of a piano.

Brain imaging suggests that students trained in the arts also have more activity in the hippocampus, a brain structure involved in memory, learning and attention. This may be linked to overall better long-term academic performance compared to their non-artistically involved peers.

Artists and musicians also tend to be more skilled at spatial-temporal reasoning, which is the ability to understand the relationship between objects in space and time. This can be seen in the correlation between musical ability and math skills; it also corroborates the correlational evidence between fine arts education and higher math scores on standardized tests.

Another interesting finding is the relationship between the fine arts and language development in young children. Music, art and language share common biological substrates; as a matter of fact, making art or simply talking about it can foster language skills. Much like with math skills, this might play a part in the correlation between fine arts immersion and higher verbal scores.

Furthermore, cognitive neuroscience research show that fine arts have a lasting impact on emotional and social development. They affect the limbic system of the brain, which is involved in emotional processing and houses the rewards center. People who are learned in the arts tend to have better communication skills, especially in measures of cooperation and empathy.

“We, as people, have always turned to music and art to drown our sorrows, but also to exalt in our happiness. It really is a beautiful thing. ”

All of these structural and functional changes occur because of a phenomenon called neuroplasticity. This is the brain’s ability to reorganize synaptic connections of neurons in response to learning and experience. It is important to note that such changes take place during what we call critical periods: these are periods of development in which the effects of experience are especially strong.

Early and intensive training molds the brain, causing it to undergo these extraordinary changes. However, the formative years don’t last forever — you might have heard the expression “use it or lose it.” This is why it is essential that children are exposed to the arts starting in elementary school. If they are not given the chance to harness and cultivate their artistic skills, they may never be able to fully benefit from them.

If the science is lost on you, consider a more humanistic perspective: elective courses are often the only thing keeping students in school. Some students have a need for cognition, others a longing for expression. While there are those who thrive in the classroom, there are just as many who better flourish in a studio; the intellectual gratification that one student may achieve with projects and essays, another gleans only through paintbrush and canvas.

Schools need fine arts programs. After all, lack of opportunity is perhaps the worst predicament that can be imposed on a person, because it so often leads to unfulfilled potential. And while students from more affluent families may have every chance in the world to visit art museums or take private music lessons, the average household cannot afford such luxuries. A fine arts education within the public school medium is the best chance these kids have.

If such programs are cut, students of the middle and working classes may never get to experience the simple joy that comes from successfully playing a scale on a new instrument, or completing a piece of pottery and finally getting to paint it. They may never have the chance to nurture their capabilities, and the world may miss out on the next Mozart or Matisse, which is a pretty sad waste of talent.

Throughout human history, the arts have been a welcome escape from the mundane inanities of our day to day lives. They detract — if only for a few moments — from the romantic woes, the financial troubles, possibly even the odd existential crisis. We, as people, have always turned to music and art to drown our sorrows, but also to exalt in our happiness. It really is a beautiful thing.

And sure, a cellist is not going to cure cancer with a well-articulated cadenza; the hole in the ozone layer certainly won’t be filled with the stroke of a paintbrush. But the purpose of music and art is not to solve such problems. Rather, it is to provide us with both an outlet for creativity and a haven of solace to count on in troubling times. The fine arts are vital to our physical and mental well-being, and we must do everything in our power to preserve them.

Should fine arts education be taught in schools?

Neha is a senior studying neuroscience and psychology. When she's not in the newsroom, she is probably napping or watching New Girl.

LTE: Virginia Tech must prove its commitment to survivors

LTE: The dangerous cost of the university's double standard